Across the upper Midwest, a cool and breezy pattern has produced wetter than normal conditions that prevented many farmers from getting a jump start on spring planting. The crop moisture index shows favorably moist to abnormally moist conditions across much of western Minnesota into the eastern Dakotas. Much of the western Dakotas and Wisconsin are considered slightly dry to favorably moist.

The long-range outlook through late June suggests a cooler than normal trend continuing, which will likely keep the jet stream active across the region. Most indications suggest at or above normal rainfall with below normal temperatures across the region through mid to late summer.

The heatwave across India has restricted wheat exports and sent the price of wheat skyrocketing on the global market. The war in Ukraine has also played a major role in prices. There is concern other international governments may respond by limiting exports. The 30-day forecast for India shows temperatures averaging between 100 and 115 degrees.

La Nina conditions appear to be breaking down in the tropical Pacific Ocean, but the forecast shows a 60% chance of La Nina persisting through mid-summer. A transition to a neutral phase is expected through June and July, with El Nino likely emerging this Fall, just in time for the chilly season of 2022/2023. Historically, La Nina produces a blocking feature across the north Pacific Ocean, which allows cooler air from Canada to spill southward. In addition, pacific weather systems march in across the region frequently keeping conditions “wetter.”

I just stumbled across a recent research study you might find interesting. In 2018, scientists from Rutgers University and the University of Wisconsin-Madison studied weather patterns across the United States and concluded they’re becoming increasingly more persistent (those lasting several days or more). These multi-day, persistent weather regimes were indeed found to contribute to an increase in the types of extreme precipitation events that often dominate the headlines. Evaluating precipitation data from 17 “clustered” recording stations across the United States (from 1950-to 2015), the researchers found an increase in both wet and dry spells (that lasted four days or more) by 41% since 1996.

In addition, they detected a change in upper-level atmospheric circulation patterns associated with warming conditions across the Arctic region. The authors believe there is a correlation between these trends and prolonged weather patterns across the United States. Essentially, as the Arctic warms, the temperature difference between high and mid-latitudes decreases. As a result, the west-to-east propagation of the jet stream meanders more dramatically from north to south producing dramatic extremes in extended weather trends. 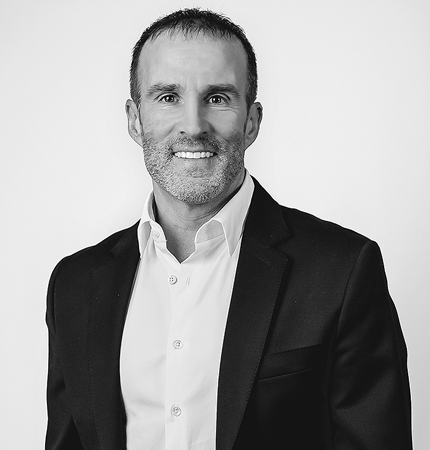